Zero79 is a niche, security services organisation. We are experts in providing unique solutions to your security requirements.

Zero79 is forged from the discipline and complex experiences of ex-Special Forces officers and government officials. All our services are tailored around achieving an individual’s strategic end state, both domestically in Australia and overseas. From providing a discreet security driver within Australia, to a overt security detail abroad, Zero79 can meet your unique requirements. 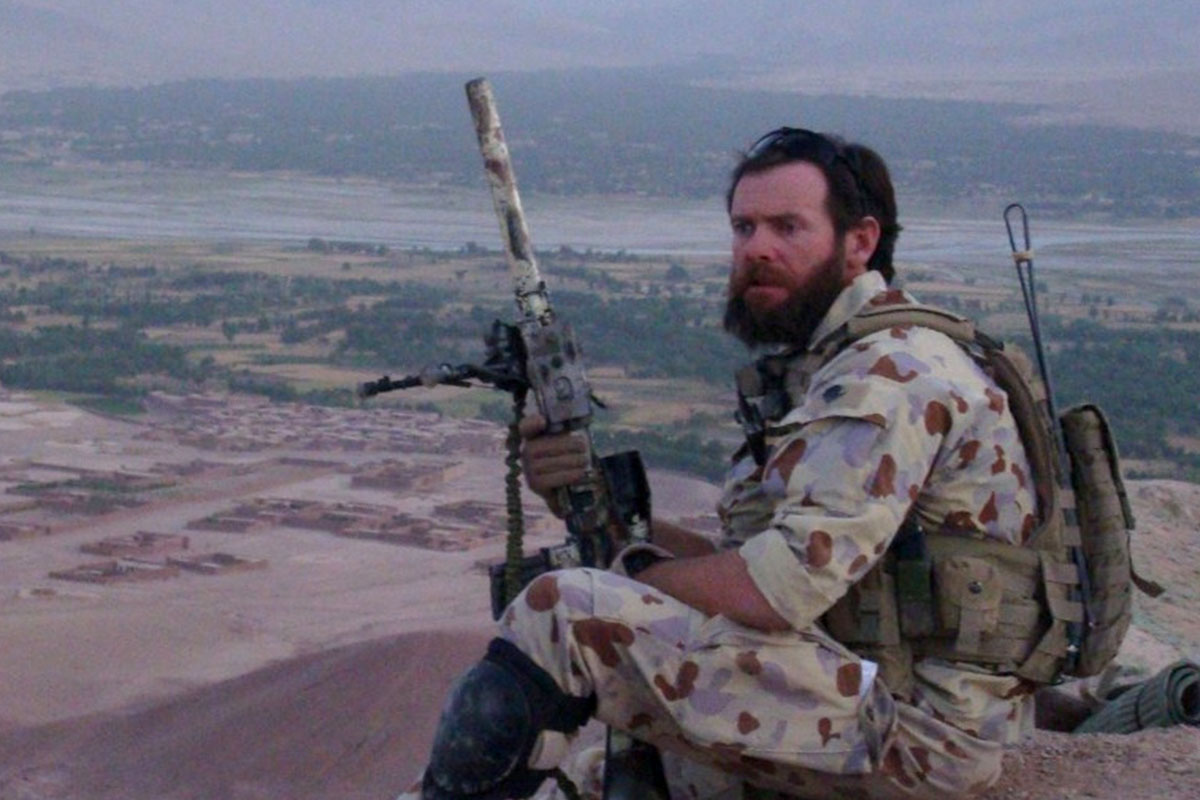 Story of our name

Why the name Zero79?

Zero79 members have a combined 100 plus years in Australian Special Forces, government operations and private security. All our members understand the unique requirements of high net worth companies and individuals and strive to not only ensure a safe environment but that all of the client’s needs are met. We are a small, niche organisation and only use individuals we would trust with the safety of our own families. 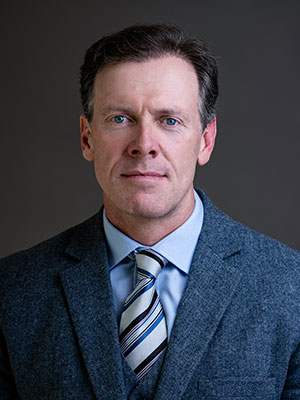 During his 15-year career in the Australian Military, Adam gained extensive planning experience across eight operational deployments. Adam has been involved in conducting detailed planning and security details for numerous heads of state, primarily in hostile environments. He has conducted complex missions across 3 operational theatres and has successfully interacted and trained personnel of diverse cultures and domestically in Australia. He has an extensive background in counter terrorism planning at the national level and for high profile events. His last position in the Australian military was as the Officer Commanding Special Forces Selection and Recruitment, as part of the Special Forces Training Centre.

On completing his military career, Adam founded Australia’s largest obstacle racing company, True Grit. During this period, he successfully conducted detailed planning and conduct of sporting events across Australia. During these events he was responsible for up to 5,000 participants on an event weekend. In this position, he was instrumental in evolving the Australian endurance sporting scene, including designing and Race Directing the Obstacle Course Racing World Championship 24hr Enduro event.

Adam has a proven record in the planning and conduct of highly specialised operations and events and is driven to find unique solutions to business security requirements. 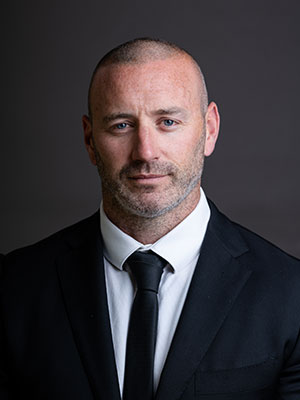 Anthony has an extensive history in planning, operations, project management, resource management and logistics in both military and civilian applications. He has held and executed roles from front line execution roles to senior management and delivery roles for the military, government and non-government arena’s.

During an eight-year career in the Australian Army, Anthony successfully completed a range of training and deployments whilst part of the Royal Australian Artillery and Infantry Corps, where he held a number of specialist roles.

Anthony later turned his attention to a career in construction becoming a qualified builder, and project director for a number of companies in the large scale residential, commercial, health and defence infrastructure projects both within Australia and abroad.

Anthony has used his military background and training in conjunction with his commercial and business experience to start a number of very successful ventures including construction, development and fitness companies.

Anthony’s technical capabilities, familiarity to systems and processes, hands on management and administration approach, ensures the effective management and successful delivery of operational task and projects.

Anthony is motivated, team oriented with a broad range of knowledge across military, security and commercial industries, allowing him to work within complex situations and teams to deliver engineered solutions that obtain best outcomes for the clients and stakeholders. 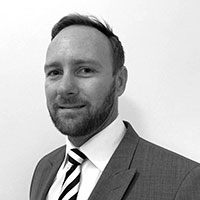 Kris has an extensive background as a former Special Operations officer in the Australian Defence Force. He has conducted multiple operations into Afghanistan and Iraq and domestically in Counter Terrorism, culminating as the Task Element Commander in support of the G20 Meeting in Brisbane in 2014. Upon retiring, Kris is now a managing partner of Networked Solutions Consulting in Dubai, UAE. He has recently delivered a range of tasks in support of Dubai’s Expo 2020 and the UAE’s Presidential Guard Command. 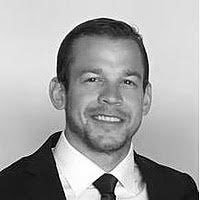 Scott has a broad range of experience in security, risk and management, developed over several years in the Canadian Armed Forces, with specialty training within High-Risk Protection, and 2 operational tours in Afghanistan. After service, Scott took these skill sets developed from military training and transferred it over to a correctional officer role and emergency response team member. Scott was primarily tasked with being Officer in Charge of higher security units, such as the Mental Health and Gang Units. His ability to adapt to different cultures and personalities in hostile environments, has been essential for making Asia a new area of operation. Over the past 4 years, Scott has been living in Asia, working in private security as a bodyguard and advisor for high net worth individuals.